What about LSD microdosing do we all need to understand? 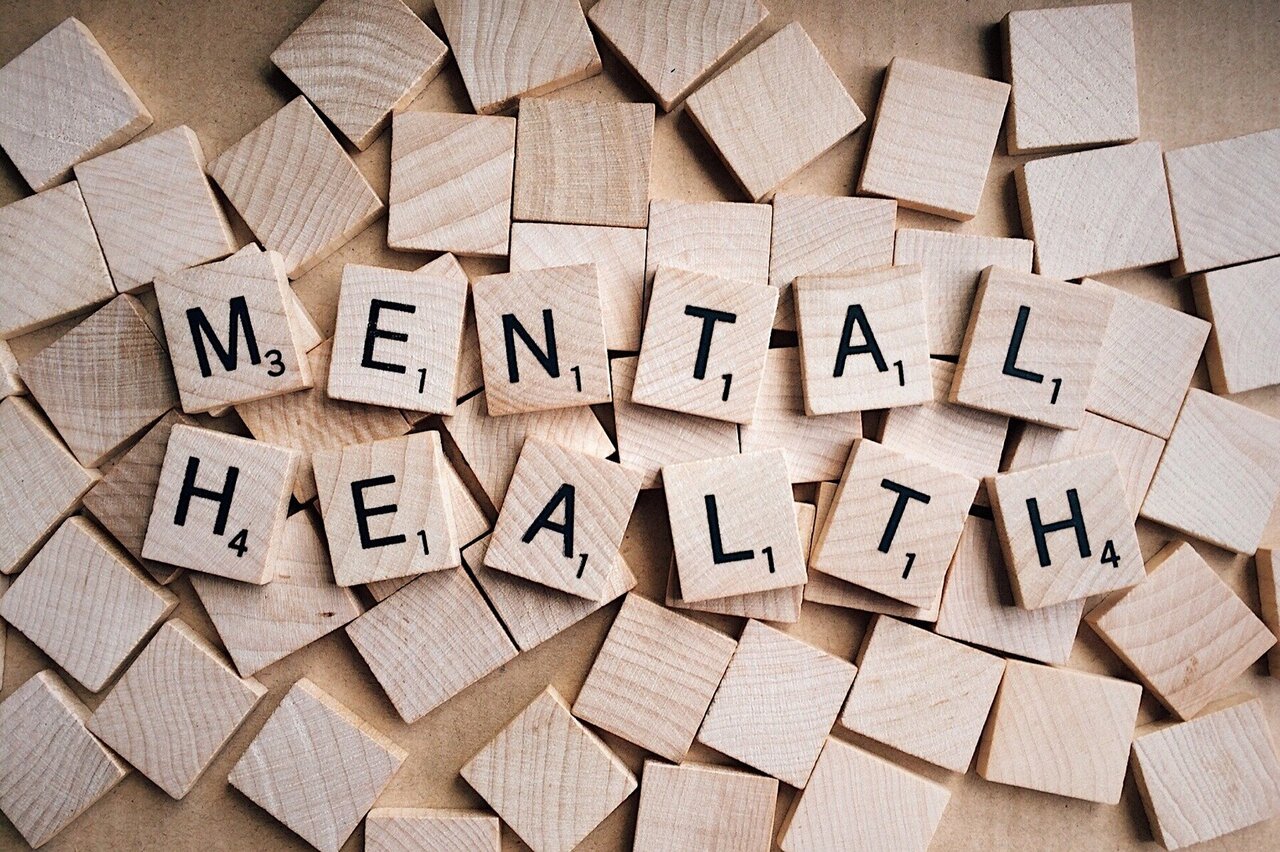 Microdosers commonly use LSD or magic mushrooms in minute amounts; it’s a well-known “productivity tip” among corporate leaders. People report feeling more creative and concentrated at these levels, even though they don’t report having mind-blowing psychedelic experiences. These traits can improve work performance, foster stronger relationships, and generally reduce stress and the demands of daily life. If its proponents are to be believed, taking little doses of LSD can be compared to a cup of coffee with a dash of Tony Robbins during a time when existential worry and digital diversions are the norm. But until recently, it was impossible to determine what was genuine and what was merely marketing hype.

This is a result of the fact that microdoses were not previously studied in placebo-controlled studies. The first placebo-controlled microdose trial was released around the end of the previous year. The study found that LSD microdoses significantly altered participants’ perceptions of time, enabling them to more precisely reconstruct lost time periods. The study begins to paint a convincing picture of how LSD alters the brain’s perceptual and cognitive processes in a way that may promote improved creativity and focus, even though it does not prove that Microdosing LSD operate as a novel cognitive enhancer. 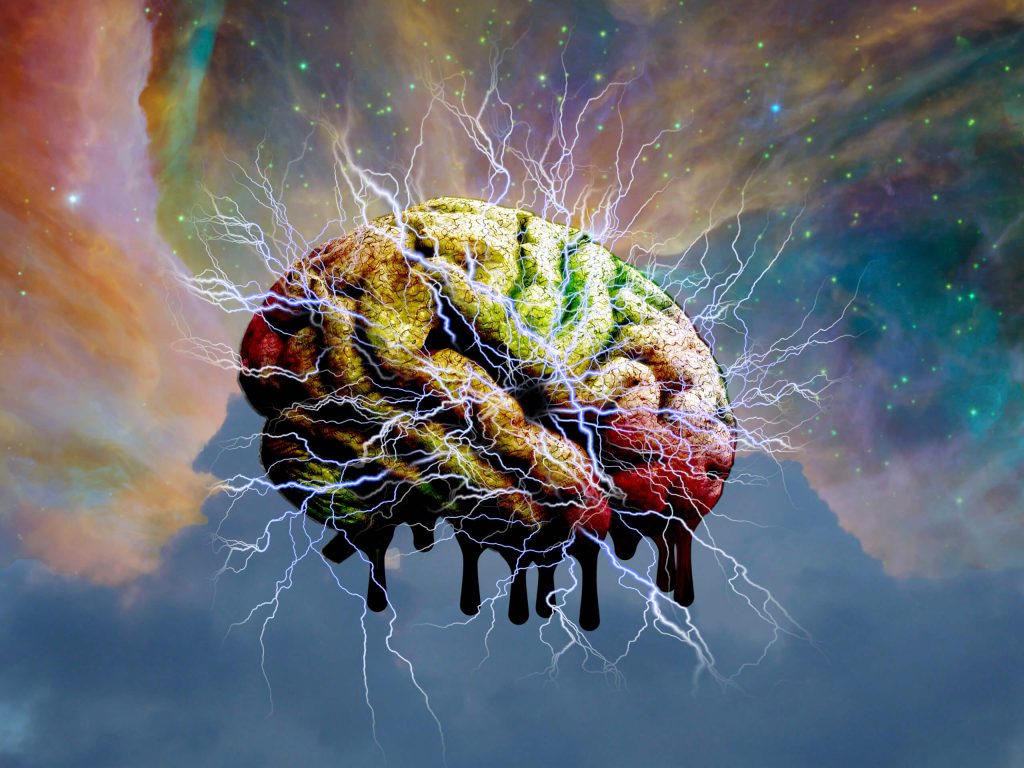 The practise of taking LSD in very small doses that are not strong enough to produce psychedelic effects or dramatically change consciousness is known as microdosing. These extremely low doses of psychedelics are frequently consumed repeatedly, such as once per predetermined number of hours or days over an extended length of time. The dosage is typically between one-tenth and one-twentieth of what is used recreationally. A 2019 study found that most users of psychedelic drugs like LSD adhere to one of three microdosing rules:Taking microdoses for two days in a row after nondosing for two days taking microdoses only on weekdays and not on weekends daily medication microdoses The majority of study participants used psychedelics at microdoses for periods ranging from a week to two years. According to the review, nearly half of the participants developed their own microdosing protocol. It is vital to remember that experts have yet to determine if eating small amounts of LSD has any significant health benefits. Researchers discovered that LSD had no effect on mental focus in one of the few recent tests that looked at microdosing the drug.

Why Are Sleeping Gummies The Ideal Sleep Supplements?

Are tarot readings helpful for decision-making? 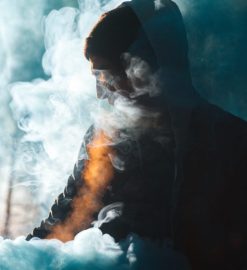 How to use a dry herb vaporizer for the best results